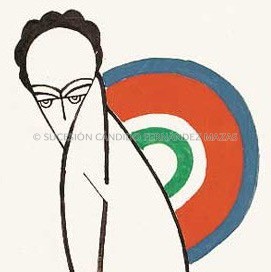 "Here he suffers a brain under the heat of a star. Shortly before the catastrophe is released into the work. It develops here a profound tragedy; It is a tragedy, exemplary, a tragedy of nature. "

Before the work of Cándido Fernández Mazas struggle in me two sentiments. A portion loyalty and gratitude to those few lines of plastic or literary expression, remembering, -and therefore impidiendo- immersion into oblivion, his death, his disappearance from memory, time and history. And on the other, the jealous custody intend to exercise over the wound site by indiscriminate and tendentious unwholesome, public and hopelessly looks.

END_OF_DOCUMENT_TOKEN_TO_BE_REPLACED 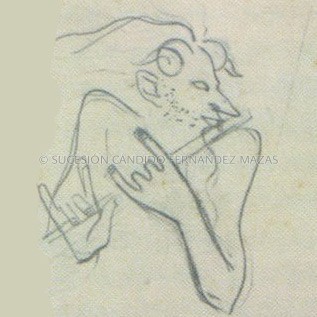 “In fact, almost everything we are we owe to Dichi". For his aphoristic court, this sentence the same could be a statement of principle that the key response to an interview question about generations, so the use, or -why not- the beginning of a story of intrigue. Actually, it was not sincere if belated act of contrition I heard from the mouth of Ernesto Gómez del Valle[1] in late 1960, I think in Los Milagros, where at that time lived for about a year convalescing from a serious operation, for responding to my utter perplexity "And who is the Dichi?Ernesto said, among other things, that years ago, during one of his crisis, Cándido Fernández Mazas, the Dichi, had been as well Los Milagros. END_OF_DOCUMENT_TOKEN_TO_BE_REPLACED 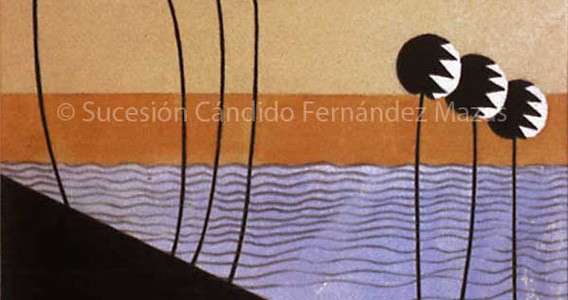 And hurry indecision is annihilating: Top latter.
Matisse was born from this destruction.

In the background, or in the shape, we look footprint; what is really an artist in his work. Their concerns, their life paths. A pulse, a heartbeat, a way to proceed in reality. If we stuck only his graphic work, his drawings, engravings or paintings, despite the discontinuous vocation of his work, of missing parts of it, we would have the possibility of a plausible portrait of Cándido Fernández Mazas. END_OF_DOCUMENT_TOKEN_TO_BE_REPLACED 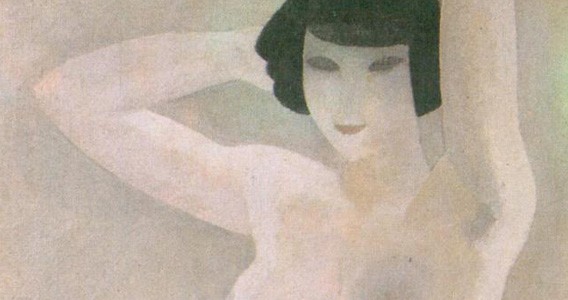 The title of my article expresses the feeling I have in relation to Cándido Fernández Mazas. All I knew about it was what I heard more than once Eugenio Granell say: it was he who taught him the first copies of the magazine Minotaur and she introduced him to avant-garde art. I then engaged in granelliana more work, I did not find out more. Moreover, and in view of what little remains of his work (did much to what little he lived), how difficult it has been to assemble it and covered it was his memory, it was not easy to know. END_OF_DOCUMENT_TOKEN_TO_BE_REPLACED